Dr. Mireas George, MD – PhD is an ENT & Facial Plastic Surgeon, he lives and works in Athens, he specializes in rhinoplasty for the last 20 years and he is the Opinion Leader of Greece in Ultrasonic Piezo Rhinoplasty since 2017 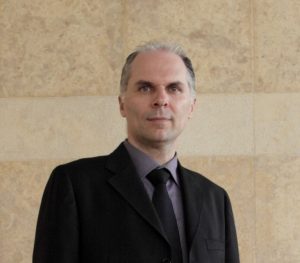 From 2013 and on, Piezo is considered to be the most sophisticated system that can be used in nose surgery, providing surgeons with a lot more possibilities, with greater safety and absolute control of the surgical site.

The application and development of the system by the world-renowned rhinoplasts such as Olivier Gerbault (France) and Milos Kovacevic (Germany) began very vigorously.

Dr. Mireas was trained by these two pioneers of the system at Paris and Hamburg and finally become the Greek Expert in Ultrasonic Surgery at 2017

This is why Dr. Mireas exclusively uses piezo system to all the surgeries he performs since 2017

Recognized as an Expert in ultrasonic rhinoplasty, Dr. Mireas makes numerous presentations as Invited speaker at the most re-known International Congresses and Meetings globally

BEFORE AND AFTER PHOTOS